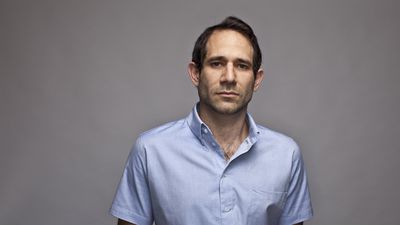 Ever since Charney was fired this past December, he’s been reportedly trying to get American Apparel back. In December, he said of Standard General, “I gave them my entire life’s work and they agreed to put me back in. But, instead, they used this investigation to fire me. They betrayed me.” In the past months, American Apparel’s new executives have been dealing with an anonymous pro-Dov insurrection and complaints from a labor coalition of American Apparel factory workers reportedly formed with Charney’s help.

Dov Charney, Dov Charney’s lawyer and other people related to Dov Charney continue to bring claims that are wrong on the facts and wrong on the law. Each of these claims is rooted in the same exact agenda. These meritless claims serve as public relations opportunities now, but they will each will fail the test when put before a judge. American Apparel’s new management is focused on restoring the financial health of the company and does not intend to waste time addressing each of these meritless claims in the court of public opinion. We are confident we will succeed on every one of these in the proper venue.

And a spokesperson for Standard General told Forbes: “Dov Charney and his associates continue to file frivolous, meritless lawsuits at a breakneck pace.” Standard General’s spokesperson continued, saying, “The facts speak for themselves, and we are confident that Mr. Charney will be held accountable for this knowing, intentional abuse of the legal system.”