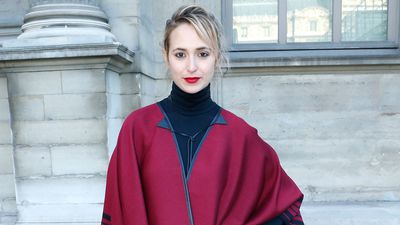 Vogue’s style editor-at-large, Elisabeth von Thurd und Taxis, Instagrammed a photo of a homeless person reading the magazine in Paris over the weekend along with a caption that read: “Paris is full of surprises… and @voguemagazine readers even in unexpected corners!” Immediately, the post drew a firestorm of criticism. According to Fashionista, the editor at first defended her post in the comments, writing “Why cruel? This person to me is as dignified as anyone else!”

Von Thurd und Taxis ended up deleting the post, but not before Fashionista caught a screenshot of it. The editor posted an apologetic Instagram the day after, which reads: “I wanted to extend my sincerest apologies for the offense my post has caused. Yours truly Elisabeth.” Vogue has yet to make a statement on the situation. 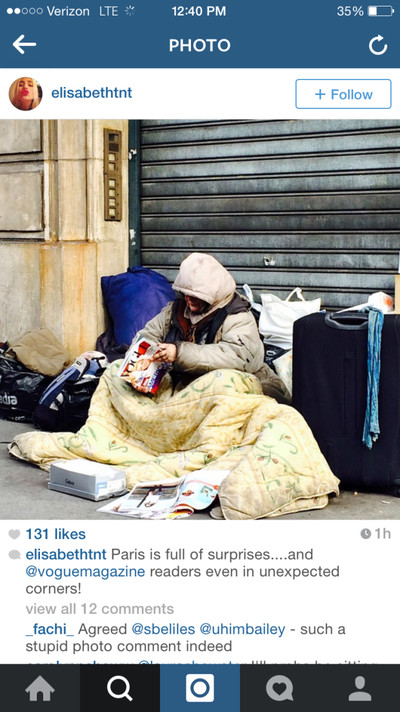