Everything You Need to Know About Beyoncé’s “Formation” 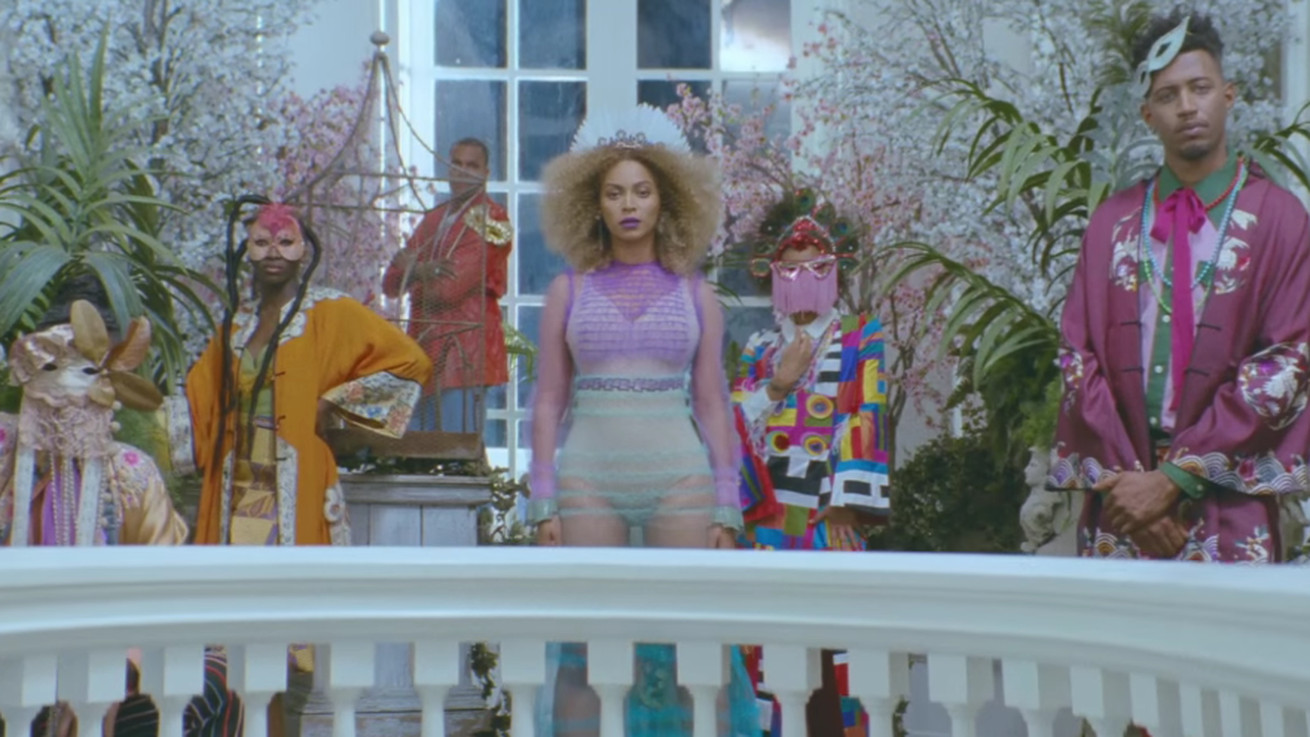 Using a method of introducing new music that has come to be known as “The Beyoncé,” Beyoncé dropped a new single called “Formation” with no prior hype and only minimal hints. This time, Bey upped the ante by releasing the song along with a video and merch a day before she is to perform the halftime show at the Super Bowl. Quite a coup from America’s Queen.

With only a day before Beyoncé’s Super Bowl halftime performance, she bestowed upon her disciples the new song “Formation,” a new video, and a whole mess of new merchandise. Finally, vindication for her partnership with Coldplay or having to watch the Super Bowl at all (jokes, maybe).

Melina Matsoukas directed the video, which is set in New Orleans, an appropriate backdrop to help situate verses like, “My daddy Alabama/ my mama Louisiana/ You mix that negro with that creole make a Texas Bama.” Matsoukas has worked with Beyoncé on emotional videos before, such as the one for “Pretty Hurts.” This time, though, the footage is charged with imagery from deep south plantations and flooded neighborhoods that harken back to Katrina.

If there is any justice or fair music marketing strategy, Beyoncé will perform “Formation” during the halftime show. Half of America already has the song memorized and the other half has ensured the “I Got Hot Sauce in My Bag” tote ($ 25) is en route.

You can, of course, find “Formation” on Tidal.