This V-Day, Celebrate Yours with Vaginapparel 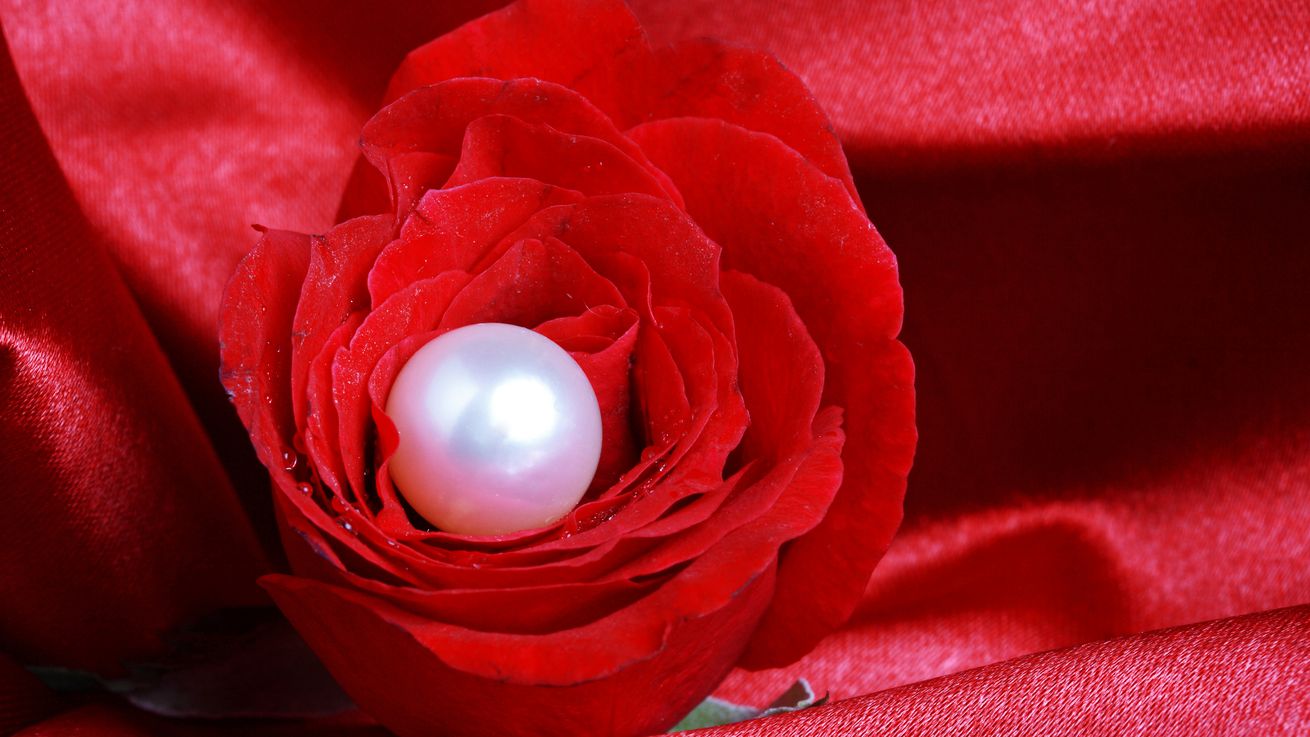 This past December, I received a rose gold vagina from my Secret Santa.

“It’s…beautiful?” I said when I opened my gift. The crotch-shaped pendant hung from a 16″ chain, which I immediately recognized as too short to hide under necklace layering. Two rectangles jutted out from the bottom, seeming to resemble legs. There was a small crystal in the center, which I quickly realized marked the clitoris.

The gift left me stunned. Sure, I knew people thought my style was “unique,” but unique enough to wear a literal pussy around my neck? Though my friends knew me as a vocal pro-sex feminist — the girl who recounted one-night stands with candor and loudly discussed STD scares at the brunch table — my coworkers, parents, and former professors did not. To them, I was an adult, and one who abided by the tacit PG-13 rules of adulthood. I had a job with an HR department. And this jewelry lacked subtlety, even for my personal life.

My #clitoring piece from @penelopijones. Can’t wait to rock it on the red carpet for AVNs.

But later that night I did my research, and realized this wasn’t just shiny genitalia for shiny genitalia’s sake. The necklace was from a jewelry line called I Am the Ideal Woman, created by artist Allie Pohl with the aim of shattering body standards. It turned out my friend hadn’t just given me a punani on a string — she’d given me a statement; a mantra; a message to women everywhere that we had permission to love our lower torsos.

After facing my fear and wearing the necklace (on a weekend at first — I had to build up my courage), I started noticing vaginas all over fashion. Nipples were already on their way to freedom, thus they felt like old news, as did the statement shirts that supported them. Vaginas, on the other hand, felt like a new and edgy way to proclaim your feminism. Pussies were featured on pillows. Watercolor vulvas were printed on crop tops. This rug sold out. An item called “the clitoring,” which looks exactly the way you’d expect it to, slayed social media, with one fan tweeting, “The only way I’d ever agree to marry anyone would be if they proposed to me with a #clitoring.”

After facing my fear and wearing the necklace, I started noticing vaginas all over fashion.

But there was a shocking discrepancy between the reception of statement fashion depicting pictures of vaginas and practical fashion offering solutions for actual vaginal problems. Period panty brand THINX sparked controversy when the New York City MTA called their ads “inappropriate.” While it seemed like fashion could easily show and talk about vaginas, it was much more controversial to actually do anything about them.

In terms of basic manners, wearing images of genitalia is crass — no matter what gender you identify as, broadcasting anything that exists below the belt isn’t considered particularly polite. It’s also not very in vogue for men to wear penises on their shirts (although the sheer act of having a penis might count as wearing one). In fashion, a vagina is never just a vagina — it always stands for something greater: a quest to break down walls (like my necklace), a trigger for important conversations, or the struggle for brands like THINX to simply exist. If a man were to rock a graphic tee subverting body issues facing men — perhaps a less hideous version of this — it might even be considered chic do so.

In 2013, artist Petra Collins caused a stir by designing a masturbating woman’s menstruating vagina American Apparel shirt. I remember the shirt breaking the Internet before “break the Internet” was a term, watching my coworkers quickly minimize the image when anyone walked past their desks. In an interview with VICE, Collins explained this reaction was fascinating to her — a realistic image was so abruptly seen as vulgar, or crass. “You know those gross novelty shirts that make it look like you have boobs?” Collins said. “I just wanted to reappropriate that and create a feminist, more aesthetically true drawing on one of those T-shirts that everyone could have.”

This is another important question about yonic (humblebrag that I know that word) fashion: could everyone feel comfortable in it? Artist Sophia Wallace has a line of tees emblazoned with the phrase, “Solid Gold Clit,” which I first saw worn by a man at a music festival. The shirt feels like a Cleopatra-esque battle cry, implying that all women contain the metaphorical energy of a precious metal. And you don’t have to actually have a clit to get in on that empowerment.

Since many of these crotch-centric items have been created by artists who don’t typically make clothes, the lien between fashion end and performance art blurs. Seeing a giant labia on someone’s shirt is likely to catch us off guard, causing us to react in some way. That’s the great thing about fashion: it finds us on the street, in cafes, on Instagram. In that sense, it makes the wearer a practicing artist; a participant in a dialogue larger than themselves.

You don’t have to actually have a clit to get in on that empowerment.

Because its context is always unexpected, controversial fashion is almost more powerful than controversial fine art. Clothing exists outside the confines of an exhibit, and thus has the potential to subliminally affect the way we think. When we’re confronted with it, we’re forced to question whether we’re offended, and if so, why. Our interaction with the piece is the piece itself. Better yet, vagina fashion’s job doesn’t end when the museum closes — it ends when we’ve enacted a shift in social perception; when we’ve created actual change.

Dressing like you love your vagina really just means dressing with the awareness that you have one. It means knowing that a simple visual mention of lady bits is enough to get people talking; to be a woman and to make them hear you roar.

This V-Day, if you can muster the balls — irony intended — to wear a piece of vagina-inspired fashion out of the house, do it. It’s a quietly empowering act that makes women’s issues harder to ignore, and a step in that direction looks good with everything.