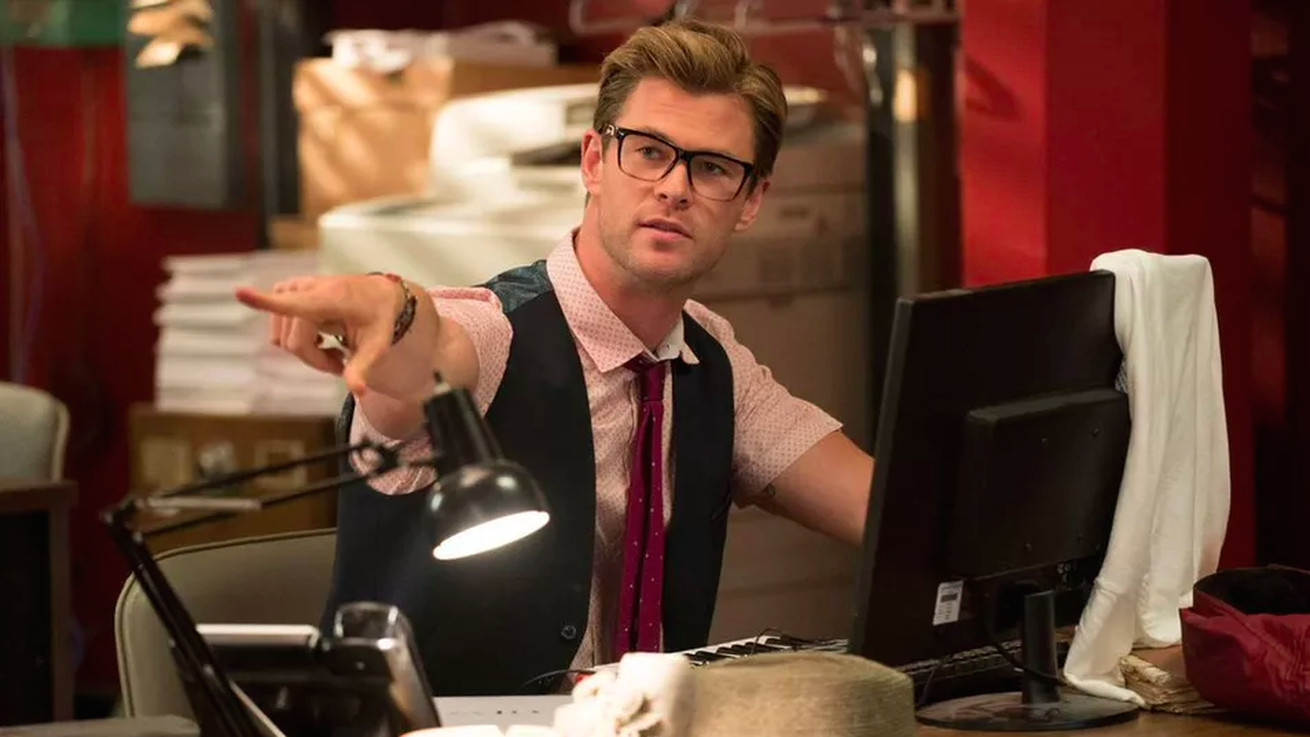 The attention surrounding the forthcoming Ghostbusters remake has been (rightfully) centered around the newly all-female cast. With Kristin Wiig, Kate McKinnon, Leslie Jones, and Melissa McCarthy at the helm, it’s easy to forget that Chris Hemsworth is playing the sexy secretary.

Today, Sony released the first image of Hemsworth in character as Kevin, the bespectacled receptionist at the ghostbusters’ agency. Despite his nerdy accoutrements like glasses, a vest, a bulky watch, and a short-sleeved button up, he still manages to look like, well, Chris Hemsworth.

2. Panic! at the Disco band member

4. Underpaid college T.A. on his first day, before his soul inevitably gets sucked out

5. The hot high school quarterback dressing up as a nerd for Halloween

6. That same guy once he makes it to the NFL