Beyoncé’s Super Bowl Halftime Performance May Include a Dance Battle — But With Whom? 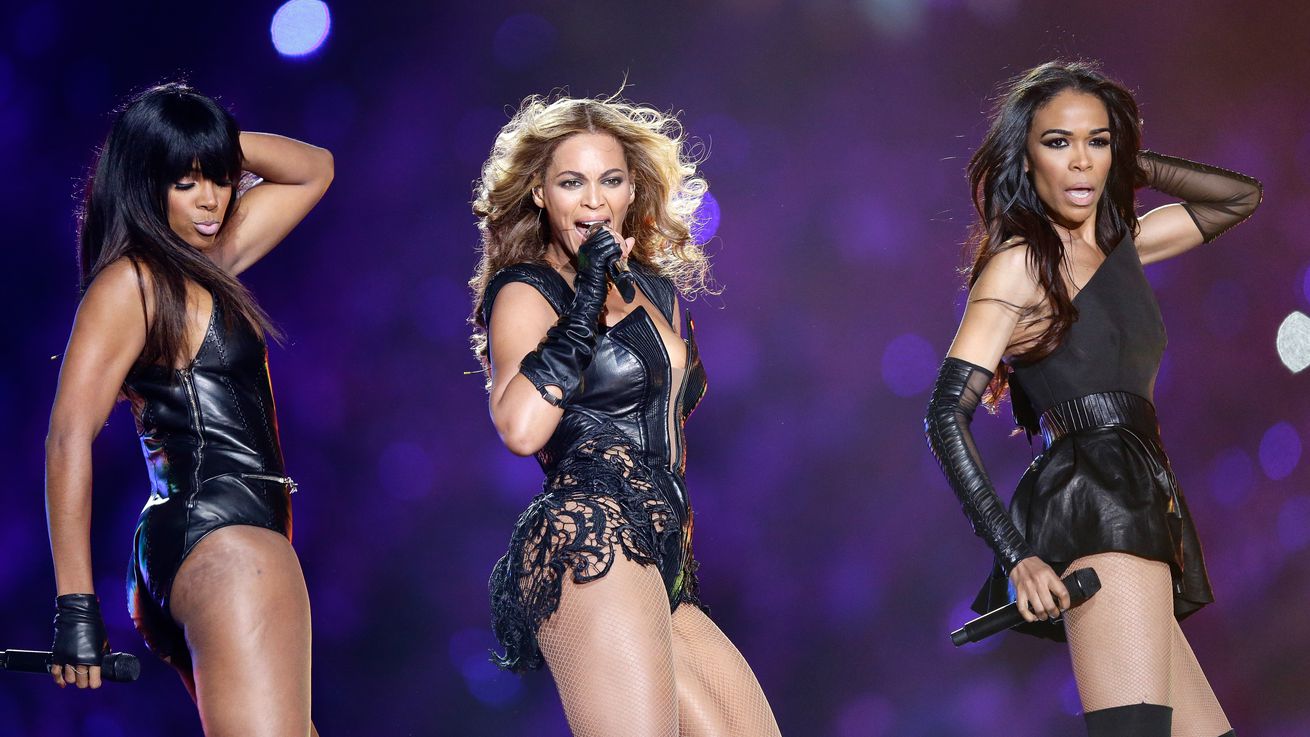 Out of all the rumors surrounding this year’s increasingly compelling Super Bowl halftime show, this latest one — that Beyoncé will engage in a dance battle — is by far the best.

It’s also not all that unlikely: She and Bruno Mars are already joining headliners Coldplay during the event, and Justin Timberlake and Rihanna have both been rumored to show up, too. While a competition between any of these performers would be worth watching, here are all the people Beyoncé could theoretically take on, ranked in order of how interesting said dance battle would be.

Coldplay: All of the members of Coldplay combined couldn’t touch Beyoncé’s dance skills, which would immediately result in the dance equivalent of a bloodbath. On second thought, however, this could be highly entertaining.

Left Shark: Let’s maybe agree to leave this meme in 2015?

Channing Tatum: He held his own when he joined Bey on Lip Sync Battle — and plus, the two have already had time to practice.

Rihanna: When Beyoncé and Rihanna battle onstage, everyone wins.

Herself: Complete with lightning-fast quick changes, Beyoncé attempting to out-dance herself (or better yet, the reincarnation of her now-deceased alter ego, Sasha Fierce) would be the ultimate Beyoncé dance battle, and the only one that could ever end in a tie.