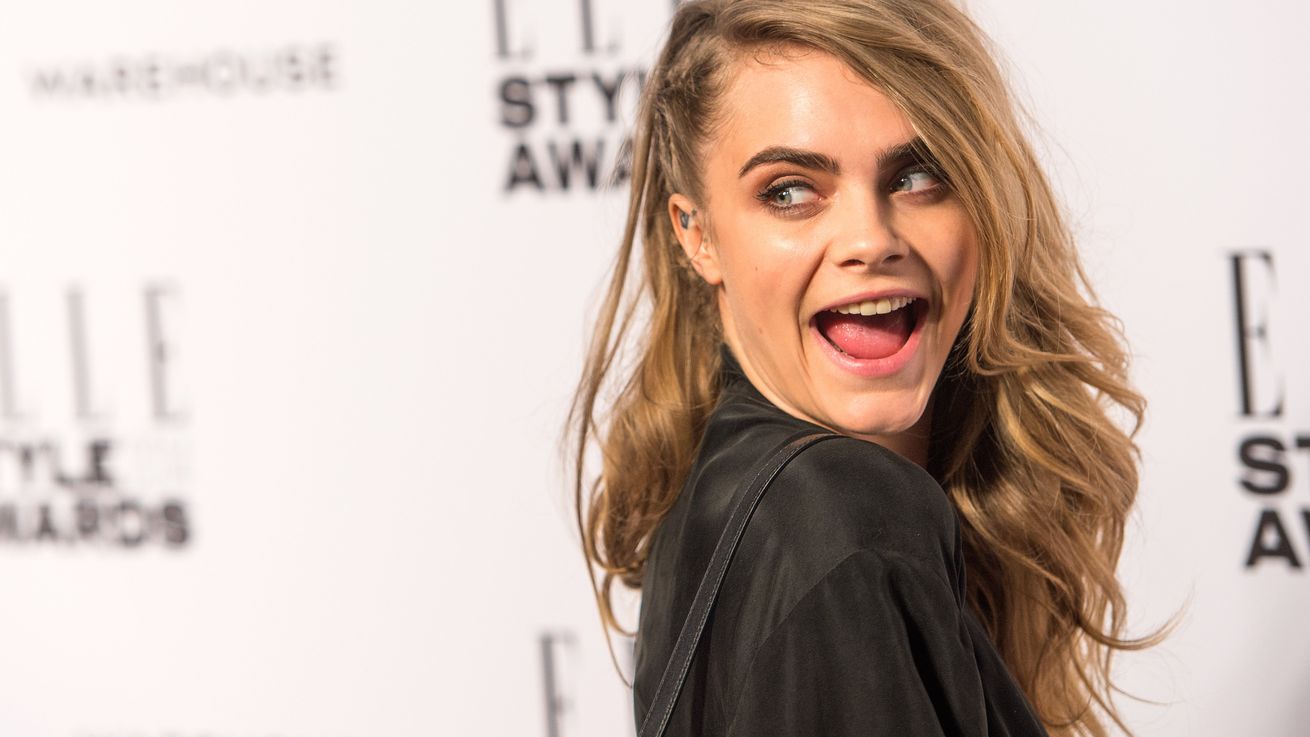 Like something out of a bizarre celebrity-themed acid trip, today Cara Delevingne Instagrammed a video of herself as a freakishly realistic Leonardo DiCaprio singing “Swing Low, Sweet Chariot” whilst surrounded by two Academy Award statues.

Take a moment to fully visualize this — as well as the nightmares that will inevitably follow — before you watch.

But before you blame Snapchat for such a horror, it’s actually not the same filters as the ones that make rainbows shoot out of your mouth or turn you into a screaming zombie. The app Cara used is actually MSQRD Me (short for “masquerade”), which uses facial recognition to turn you into everything from a polar bear to a chimpanzee (both of which Cara also Instagrammed). Should you too want to horrify your followers, you can download the app here.