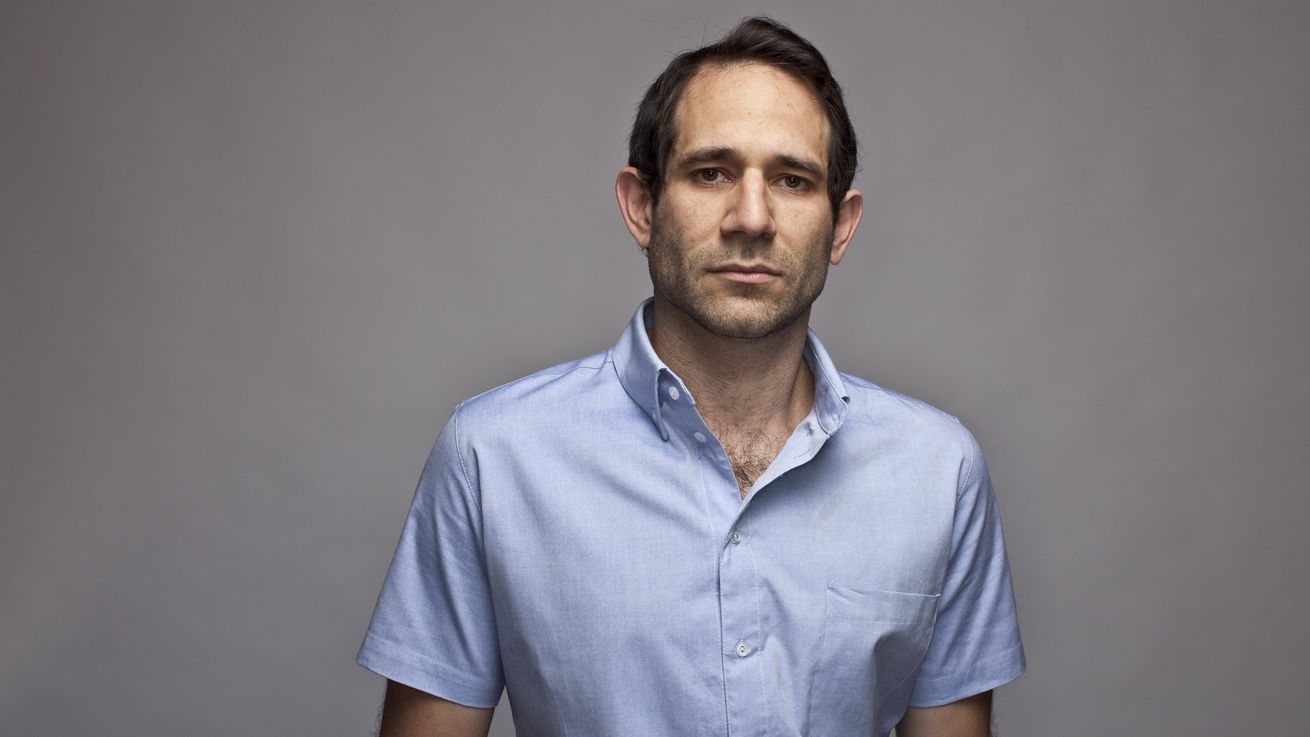 After a long legal battle, any chance that Dov Charney was ever going to have control over American Apparel again dissolved last week. A court approved American Apparel’s bankruptcy plan, draining Charney’s stake in the company and prompted him to write a goodbye letter to the brand. However, the AA founder has already announced plans for a new project that will continue to make life difficult for his old brand.

WWD reports that Charney is starting from the bottom again on a venture that sounds exactly like American Apparel. The new project is backed by Chad Hagan, president of investment firm Hagan Capital Group, who backed Charney’s bid to reclaim American Apparel. Hagan says the new company will make basics for men and women, will manufacture everything in the US, and will focus on wholesale in the early stages. Sound familiar?

“What’s important to us now is we’re able to form this new venture and put Dov at the helm and we’re going to do basics again,” Hagan tells WWD. “We don’t want to just start with some funny, online brand. We’re going to do what Dov does best and then establish a robust e-commerce system.”

Hagan says he is well aware and undeterred by the allegations that have followed Charney around his entire career. “Dov is a colorful CEO, but we’ve been witnessing a lot of emotions from both sides in this bankruptcy,” he says.