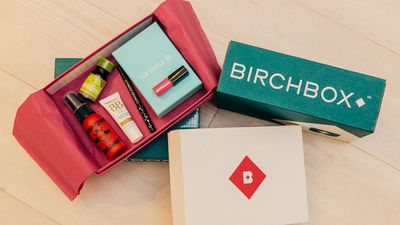 Birchbox’s online to offline transition is going so well that it’s expanding its store fleet, according to TechCrunch. The beauty retailer has already gained Racked NY’s stamp of approval for the brand’s first store in New York City, and it expanded temporarily via a set of pop-up shops in Gap flagship stores across the country. Now, it’s asking for customer input on where it should head next through a voting process on its site.

A Birchbox spokesperson told TechCrunch that there will be at least two new brick-and-mortar stores opening up within the next year. After customers vote on the locations, Birchbox will embark on a road trip in August to test out the winning cities. The brand plans on converting two shipping containers into tiny shops where customers can browse through full-size beauty products and take part in free beauty services during the road trip.

TechCrunch reports that offline stores are especially valuable to Birchbox for the type of customer it attracts—in-store customers reportedly are much more loyal to the brand when compared to online customers. The new stores will feature full-size beauty products for sale as well as a “subscription wall” where customers can sign up for monthly boxes that are either curated by Birchbox or built by the customers themselves.