SAG Awards 2016: Amy, Tina, and Everything Else You May Have Missed 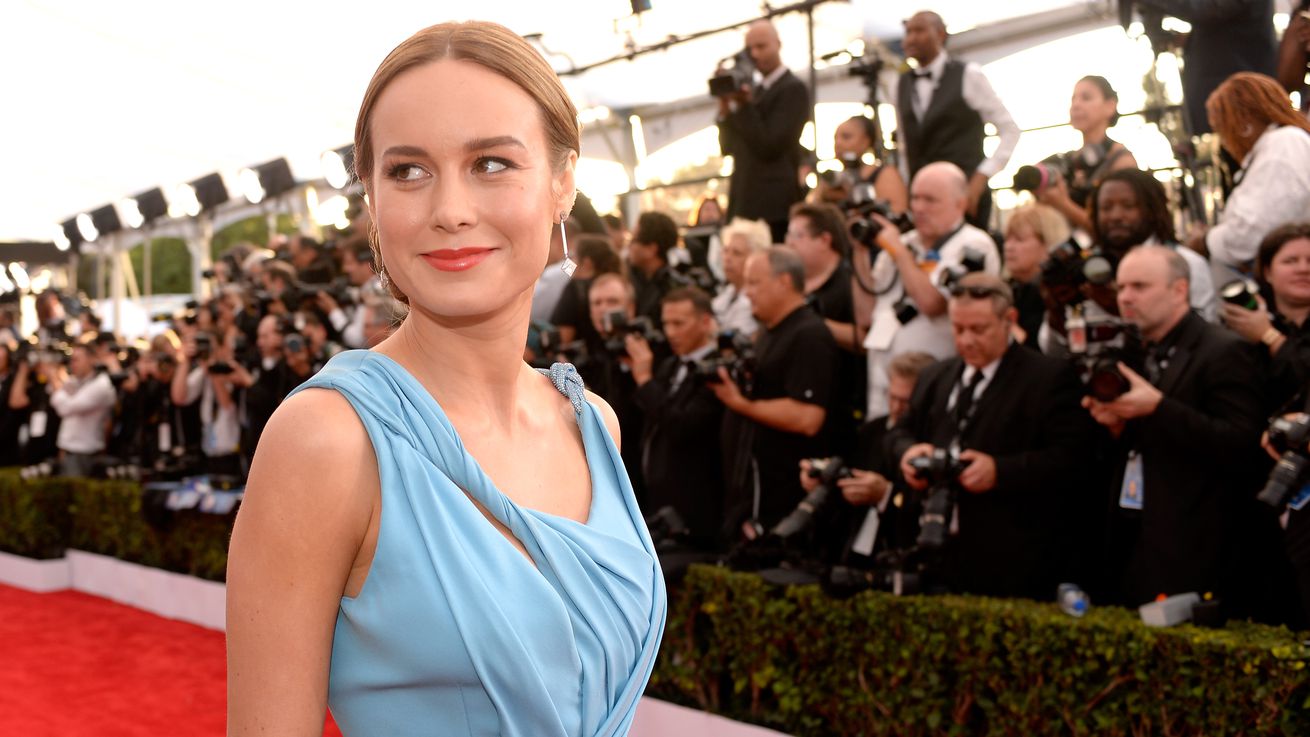 Even the biggest TV and film fans may be forgiven for missing the 22nd annual Screen Actors Guild Awards. It aired on TNT and TBS on Saturday night, thus competing with parties, dates nights, and actual Netflix marathons.

Still, after a more sober than usual Golden Globes, the onus lay on the SAGs to breath life into this awards season. Hope collected around appearances from Tina Fey and Amy Poehler, who have been woefully absent from the awards proceedings so far; Idris Elba, who looks handsome at podiums; and Leo, who adds to the “will he, won’t he” intrigue on the road to the Oscars. Find out how these moments panned out and everything else you missed while doing something with your Saturday night below.

1. Legendary comedian Carol Burnett of The Carol Burnett Show and recipient of the SAG Lifetime Achievement Award wore Ugg slippers to the party.

2. You already knew this because of the slippers, but while Amy Poehler was presenting the Lifetime Achievement Award to Carol, she reiterated, “The point is Carol is better than all of us. We’re gonna give her a prize for it.” Watch Amy and Tina’s full presentation speech and then go find old clips from The Carol Burnett Show on YouTube.

3. It was an excellent night for actresses of color. Queen Latifah took home the actor for her role in Bessie, Viola Davis won for How to Get Away With Murder, and the cast of Orange Is the New Black won for ensemble cast in a comedy series. “Look at this stage,” said Laura Prepon of OITNB. “This is what we talk about when we talk about diversity. Different race, color, creed, sexual orientation.”

4. Idris Elba won for both Beast of No Nation on Netflix and the miniseries Luther, making him the first man to take home awards for two different performances in one night. You were very proud of your boyfriend during both speeches.